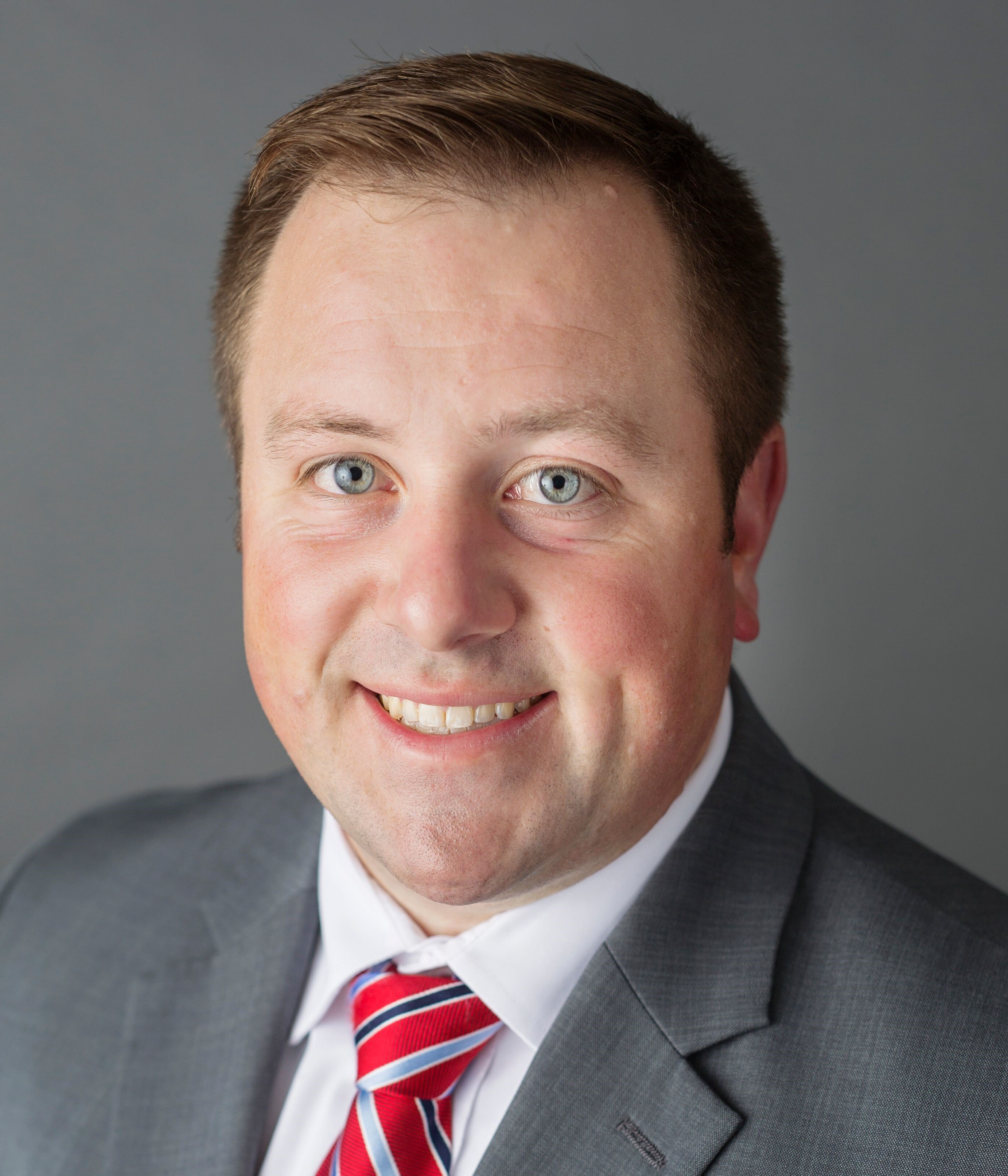 Samuel R. Baer grew up in Northeast Ohio and is a third generation Auctioneer.  In 2009 Sam was a member of the Ohio State General Livestock Judging Team and a 2010 graduate with a bachelor's degree in Agri-Business.  Following college Sam and his wife Heather settled into Crawford county pursuing careers in agriculture.  Today, Sam is a professional auctioneer/realtor with U.C. Walton Realty & Auction Co., LLC. utilizing expertise from the auction and agriculture industry to best advise clients while marketing their assets. 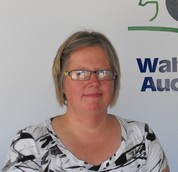 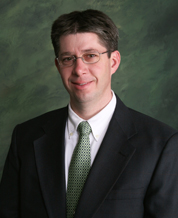 Energetic qualified Auctioneer and Real Estate agent with strong agriculture and finance background. 20 year veteran auctioneer near Bellevue, Ohio. Roger is an ag graduate of The Ohio State University. He is owner and manager of Breeders World, a livestock internet sales and management service, serving the whole United States. He is a United Country Realtor with Walton Realty & Auction Co., llc. Contact Roger at 419-217-2828 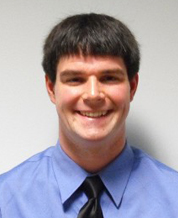 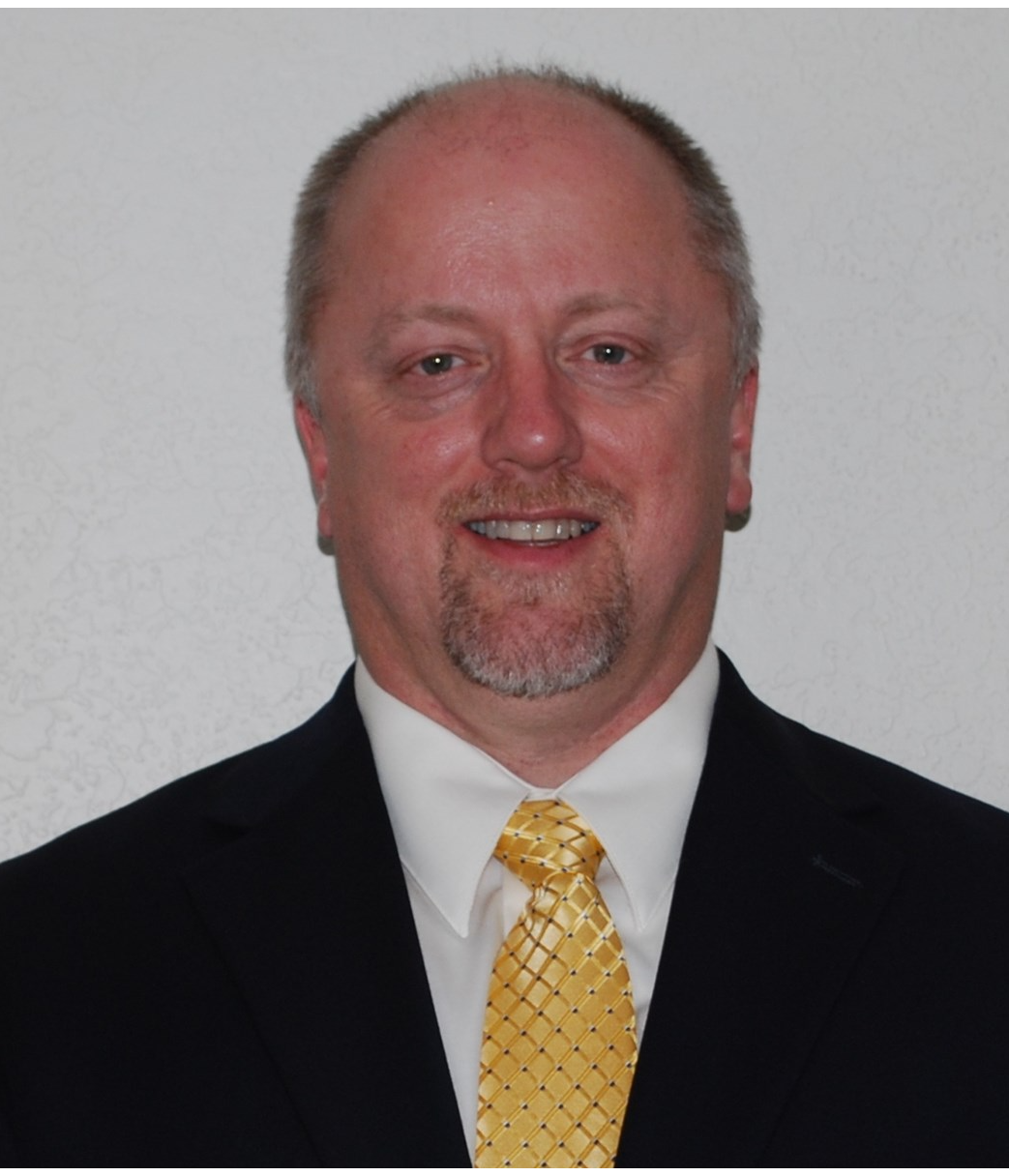 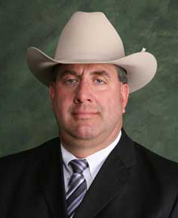 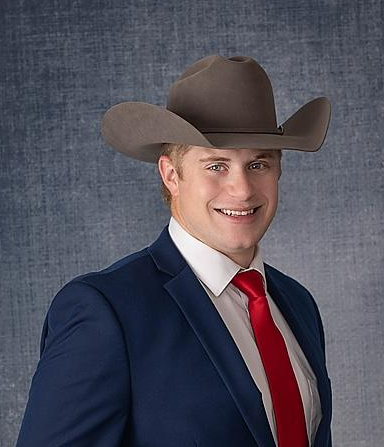 Darby J. Walton grew up as an eighth-generation farmer and began his auction career in Sycamore, Ohio. Since he was a child, he traveled to farm machinery, livestock and household sales across Ohio with his Grandpa Jay and Father Douglas Walton. Darby grew up along side his two biggest role models and witnessed first-hand two of Ohio’s finest auctioneers who are both Ohio Auctioneers Association Hall of Fame Inductees.

Darby obtained his Ohio Apprentice Auctioneers License in November 2013. While he was actively selling alongside his father, he also started his competitive auctioneering career. He was First-Runner Up in his first bid calling contest during the 2014 National Auctioneer Association’s International Junior Auctioneer Championship. Later that year, he began to work for Ritchie Bros Auctioneers, the world’s largest machinery auctioneers. He is still active with Ritchie Bros. and works for more than 10 auction facilities throughout the Eastern US. Darby then obtained his Ohio Auctioneers License in January 2015.

Mr. Walton is a graduate of The Ohio State University with a Bachelors of Science Degree in Agribusiness and Applied Economics. Throughout his three years in Columbus, he served on a number of student boards for organizations including leading the campus’s largest club as president, The Saddle & Sirloin Club. While in his final year at Ohio State, Darby traveled across the United States while being an active member of the 2016 Livestock Judging Team.

Upon graduation, Darby began working as a full-time auctioneer and also began a salesman position with FIC Dealerships, a local John Deere equipment dealer. There, Darby began to connect with farmers from around the region and helping them identify their needs for equipment and technology systems. While working as a salesman, he also served as an Auction Data Analyst for Machinery Pete, the leader in auction data collection in the agriculture community.

After two years of working as a salesman, Darby joined the family business full time in April 2019. Immediately after earning his Ohio Real Estate License, he began to work from the Walton Realty & Auction Co. Home Office in Upper Sandusky, Ohio. He is now actively involved in the day-to-day tasks in booking, marketing, managing and closing auctions and real estate deals. Aside from work with his family business, he is also engaged in contract auctioneering for various companies and serving as ringman for dozens of livestock auctions across the Midwest.

When Darby is not behind the microphone or ringside at an auction, you can find him at the Walton Family Farm. With family roots dating back to the 1790s, the Walton family has occupied the land since. There, he and his father plant and harvest 1000 acres of row crops, hay and run 35 head of brood cattle, consisting of Simmental and Angus Seedstock. 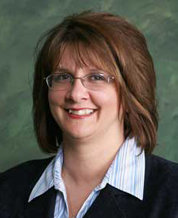